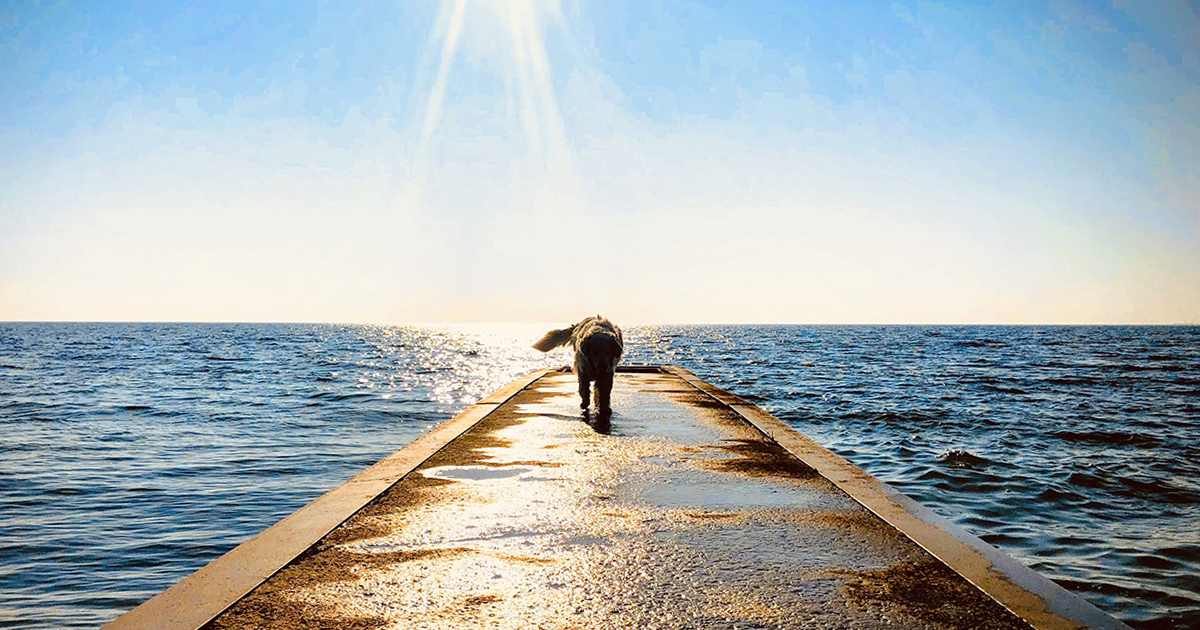 No one ever desires to need to say goodbye without end to their greatest buddy. But when given the prospect, many would like to let their beloved canines go peacefully as an alternative of painfully succumbing to illness. That dreaded second of acceptance is one which sticks with you for a very long time.

On Twitter, Toronto resident Dale Thompson shared a glimpse of his personal heartbreaking farewell second along with his 14-year-old canine Murphy. Murphy had been battling most cancers for some time now.

“This is Murphy’s 14th & last Christmas with me. Tragically, the cancer is now all through his nose and into his throat. There’s nothing else I can do except make him comfortable & happy.”

A number of days after Christmas, Thompson up to date his followers with a video of Murphy taking a sluggish stroll down the road. This was his final stroll ever.

“Murphy walked to the vet today for the last time. He walked in with dignity, clarity and honour. He left this world the same way he came into it: With style, grace and happy.” 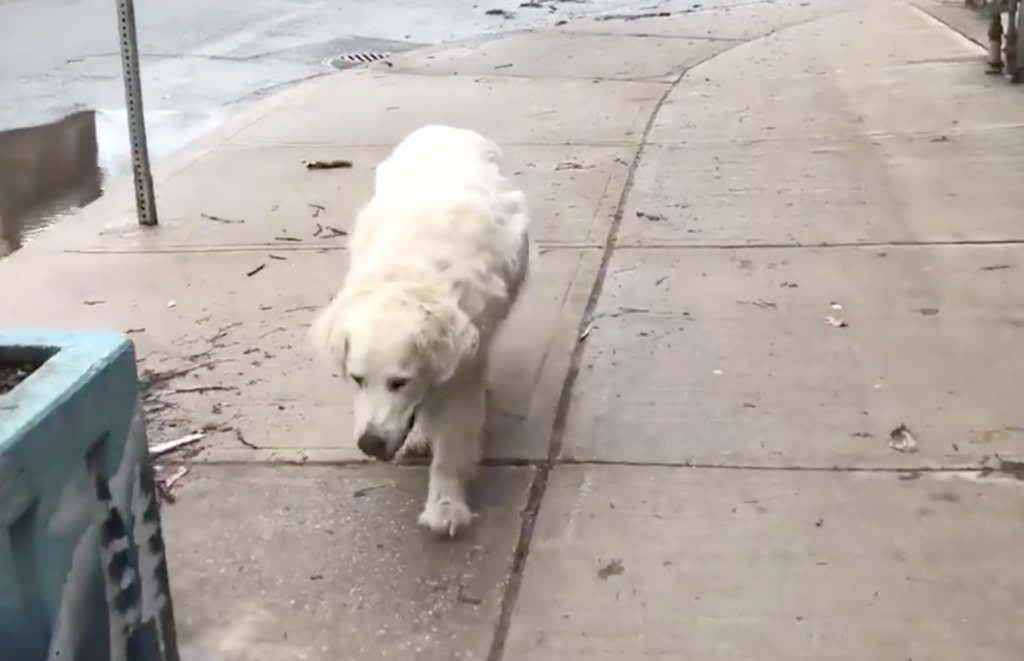 Thompson knew that the time for his greatest buddy on the earth to exit peacefully was now. But saying goodbye wasn’t straightforward. In the top, Murphy was the one comforting him.

“Even at the end, he was happy and when I cried to say goodbye, he tried to get up and leave with me. I couldn’t tell him enough how sorry I was for doing this and how I regretted every single time I got upset at him or didn’t spend enough time with him too. He was happy.” 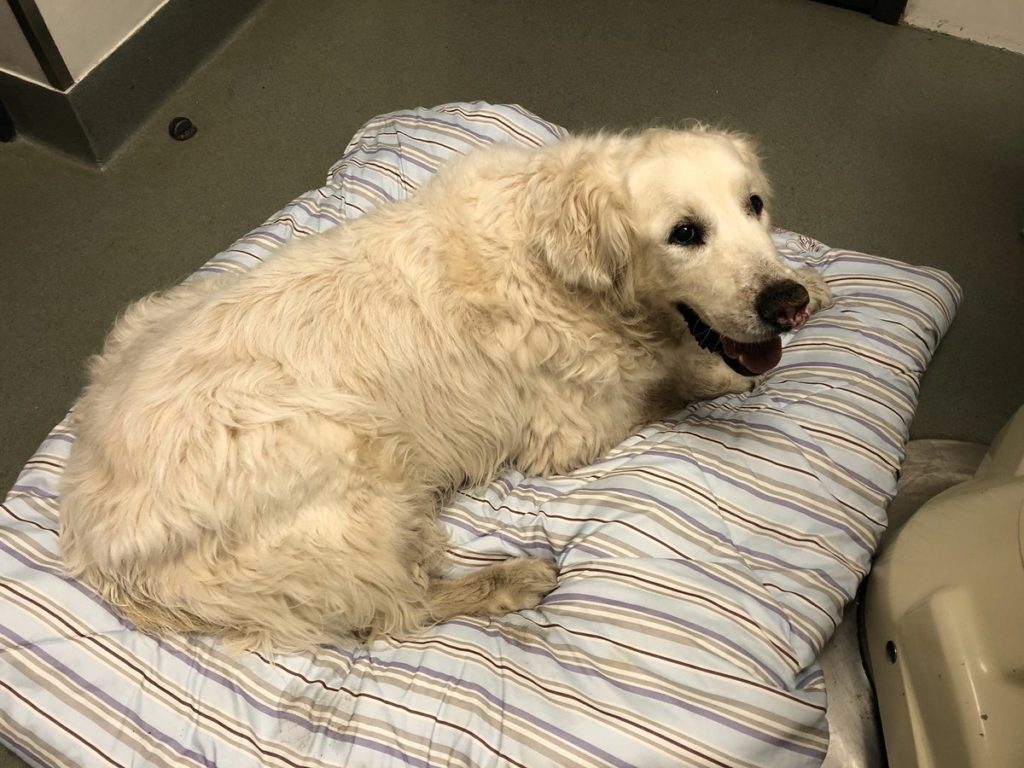 In an extended, extra detailed Medium put up, Thompson elaborated on Murphy’s sickness and their closing moments collectively.

“You know I would’ve taken on your cancer from you if I could’ve. You were an anomaly for not only loving visits to the vet but enjoying getting a needle. Your last gesture was to stop me from crying before your final breath. I wonder if you understood when I asked you to wait for me on the other side.”

Fortunately, hundreds of commenters chimed in with adoration for Murphy and sort phrases for grieving Thompson.

“Went through the same with my Schuey. He walked into the vet too and I sat on the floor with him until he was at peace. Wish they could live longer. Sending massive hugs.” -@bethmc1974 through Twitter

“They take a piece of us with them when they go. It is the hardest thing in the world to be strong for them when they tell you it is their time.” – @suzannekeith71 through Twitter

Saying goodbye was the toughest half, but it surely’s good understanding this good boy is not in ache, and that he was joyful by all of it.

Murphy walked to the vet at this time for the final time. He walked in with dignity, readability and honour.

He left this world the identical manner he got here into it: With model, grace and joyful.